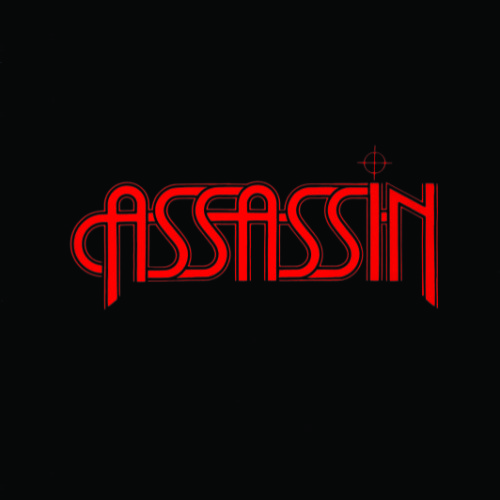 Assassin was formed in San Diego, CA during the summer of 1983 by guitarists Thom Beebe and Vinnie Cavarra who worked together at Guitar Trader. They sought out noted drummer Leroy Vega and, in recruiting him, also lucked into a vocalist, his friend Pete Papps. After a brief stint with Neil Foote, the band settled into its classic early lineup with the addition of Chicago native John Osmon on bass.

Thom brought in a handful of songs from his previous band, Child, and Vinnie had a few gems as well. Assassin took these songs, broke them down, and molded each one to suit the band's direction. With a solid core of material, they began writing Assassin originals that moved around stylistically and allowed them to easily go from sleazy power blues to balls out rockers. 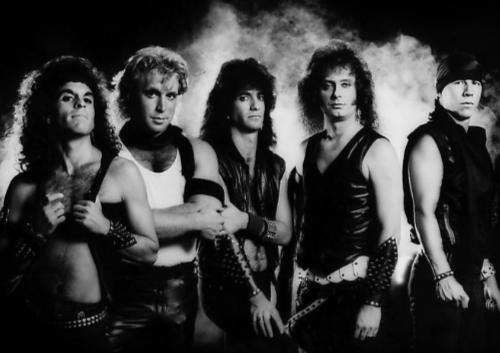 Taking these nascent classics to the clubs and concert halls of San Diego gave the boys a chance to "road test" the material and earned them a reputation as a killer live act. With Thom overseeing the Assassin live show as stoic master, Vinnie became the shredder with the soul of a jester while Pete made sure every girl in the audience knew what was on his mind. Holding it all together was the thunder of John's bass and the bombast of Leroy's drums.

The Assassin live show was a welcomed assault that became local legend and earned the band opening slots for national acts like Alcatraz, Girlschool, Coney Hatch, Wendy O. Williams, King Cobra, Poison, Precious Metal, L.A. Guns, Raven, Blue Murder, Grim Reaper, Anthrax, Rough Cutt, and Slayer. Being in such high demand, Assassin knew it was time to get into the studio and take things to the next level. 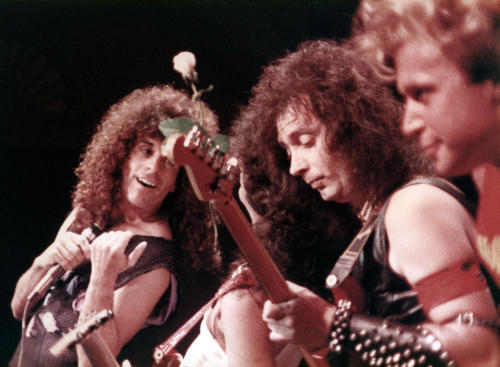 With support from family and friends, including local radio DJ Pat Martin and Padres pitcher Eric Show, the Assassin album was recorded in early 1984. From these sessions, the band released a 7" single of the concert favorites, Treason and All Your Love. This was to be their calling card to record labels and the world. By the summer of 1985, the band was working towards getting "the big record deal" and had licensed songs to a few indie metal compilation albums to raise their profile. It was during this time that Leroy departed for the group Stress and was replaced by percussion fiend, Dave Bundy.

Assassin played at all the classic San Diego clubs: The California Theater, Carnation Hall, Circle Sounds, Rogo's, The Spirit, My Rich Uncle's, The Bacchanal, The Fox Theater, and even did a wild show for fans in Tijuana. But most famously, or infamously, was their home base and THE place to catch live rock music in the 80's, Straita Head Sound. As Assassin continued to refine their killer rock show, the band was honored in the pages of local metal zine Loud N Clear as Best Local Band and Best Local Song (Treason).

By the end of 1985, Assassin had received several label offers, but was holding out for just the right deal. While working towards that goal, Pete Papps left in January of 1986 to form Red Alert, and the band brought in L.A. vocalist Marc Anthony. With fresh energy and some new material, Assassin continued on a short while longer before problems with their new singer forced the band to implode and, after a reunion show in July 1986 with Pete back on vocals, Assassin was no more. That is, until the band was coaxed back into action for one final show almost two years later at Club Mirage on February 6, 1988. This was truly the end of Assassin and, with the reign of metal on the charts approaching its nadir, the end of an era.